Erin Krakow stars in the locally shot When Calls the Heart.

A lot of sci-fi, fantasy, and horror TV series tend to be filmed in Vancouver.

But as we approach the holiday season, this week’s roundup tends to turn to a lighter look at what life has to offer.

Mind you, there are some dark undertones among them all.

One project is about marine biologists trying to understand an unusual aquatic woman who has come ashore.

Another one involves a traditionally serious and sensitive subject—but it’s given a comedic treatment by an Oscar-winning director.

But there are also two romantic series that sound rather similar: both are adaptation of books, and both follow a woman from the bright lights of the big city to the warm hearts of small towns.

Yet, with annual festive preparations, is not appropriate to be discussing a few laughs, a few loves—and a few mermaids?

Okay, so maybe not that last one. But you get the idea. Hopefully.

See you after the jump. 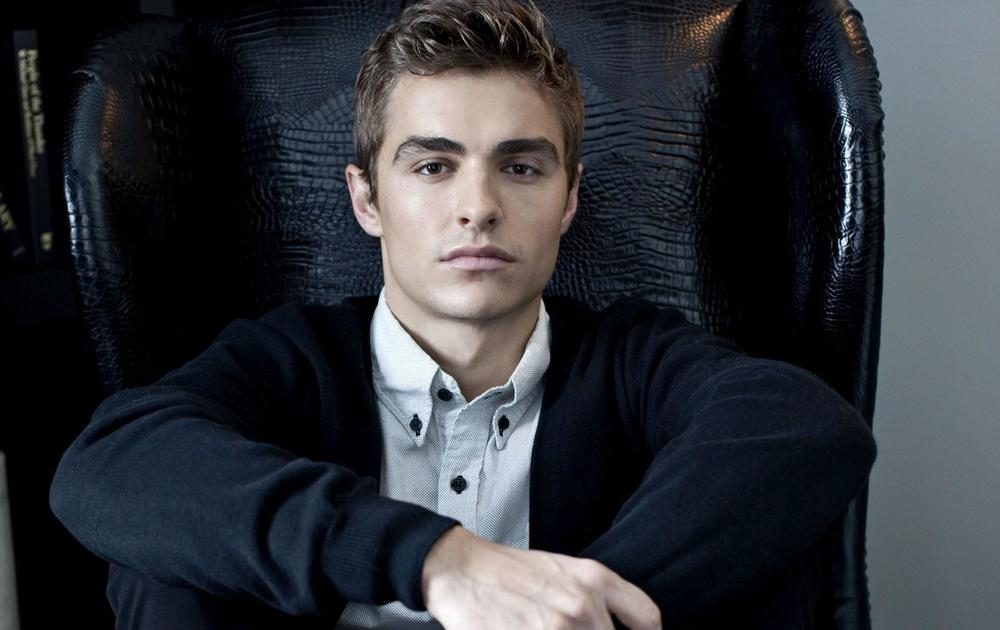 First up, the comedy mini-series The Now, which began principal photography on October 30, completed filming on December 15.

A man, played by Dave Franco (Now You See Me), about to commit suicide discovers from his mother that his brother just took his own life—and that his father had previously committed suicide long ago.

Consequently, he realizes he needs to learn to live for today—and in the now. 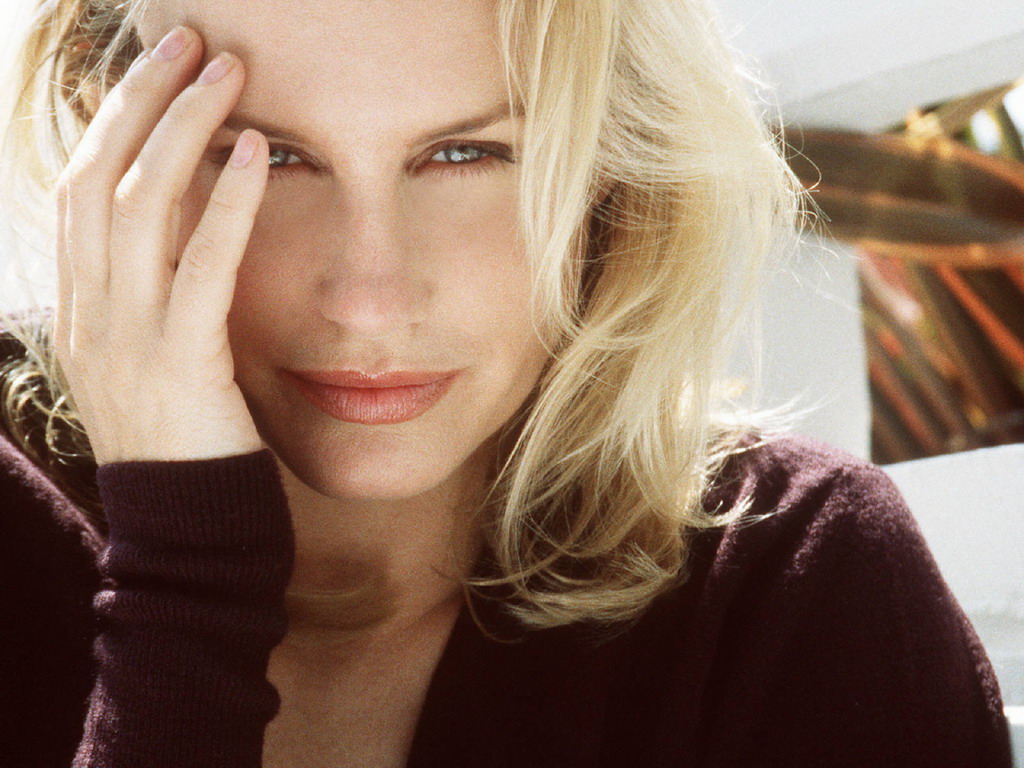 Quite a few familiar names are attached to this project. 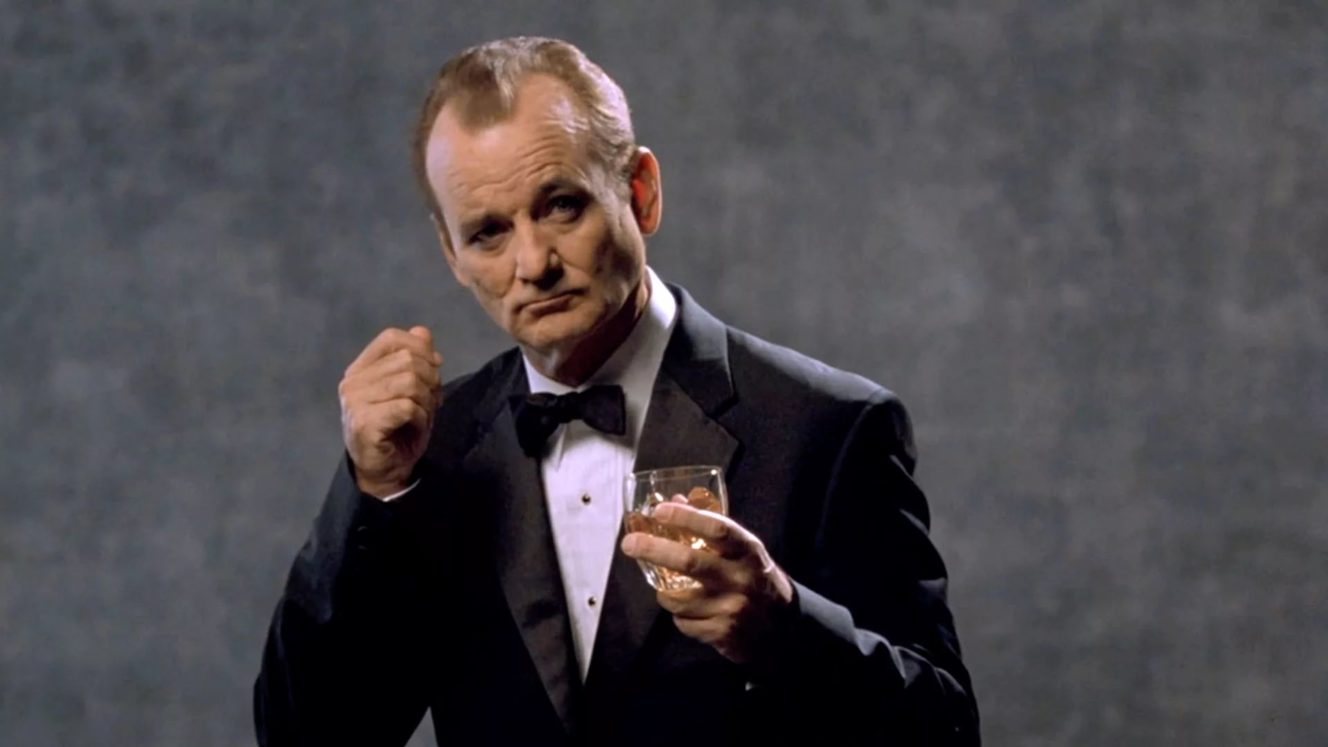 This series will stream on the forthcoming shortform mobile platform Quibi, which will launch in April 2020. 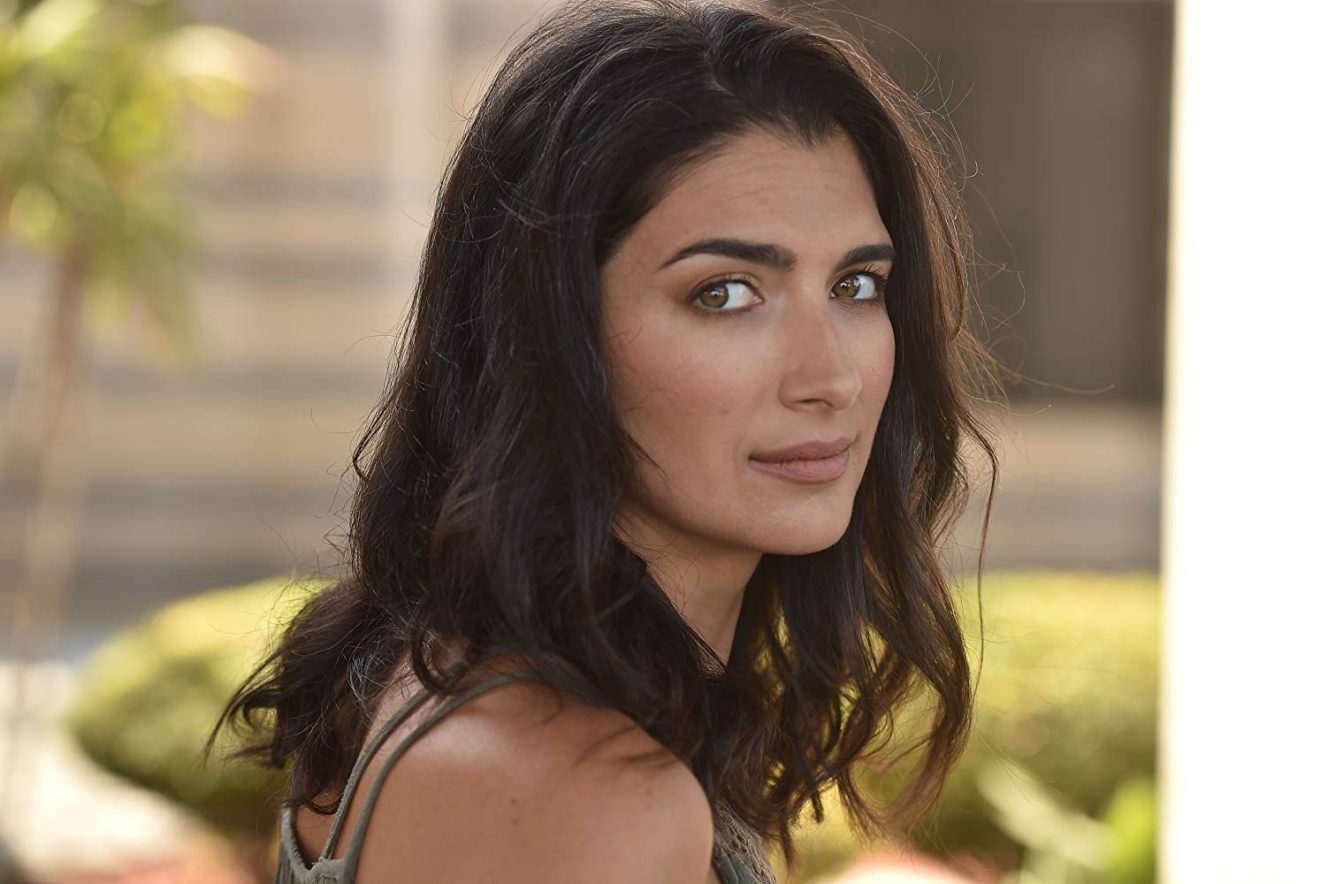 Meanwhile, the aquatic thriller Siren will call it a wrap on Season 3 today (December 16). Principal photography, which includes locations in Steveston and Richmond, began back on August 1.

In this TV series, Vancouver plays Bristol Cove, a coastal smalltown steeped in mermaid mythology that becomes a focal point for conflict between mermaids and humans. 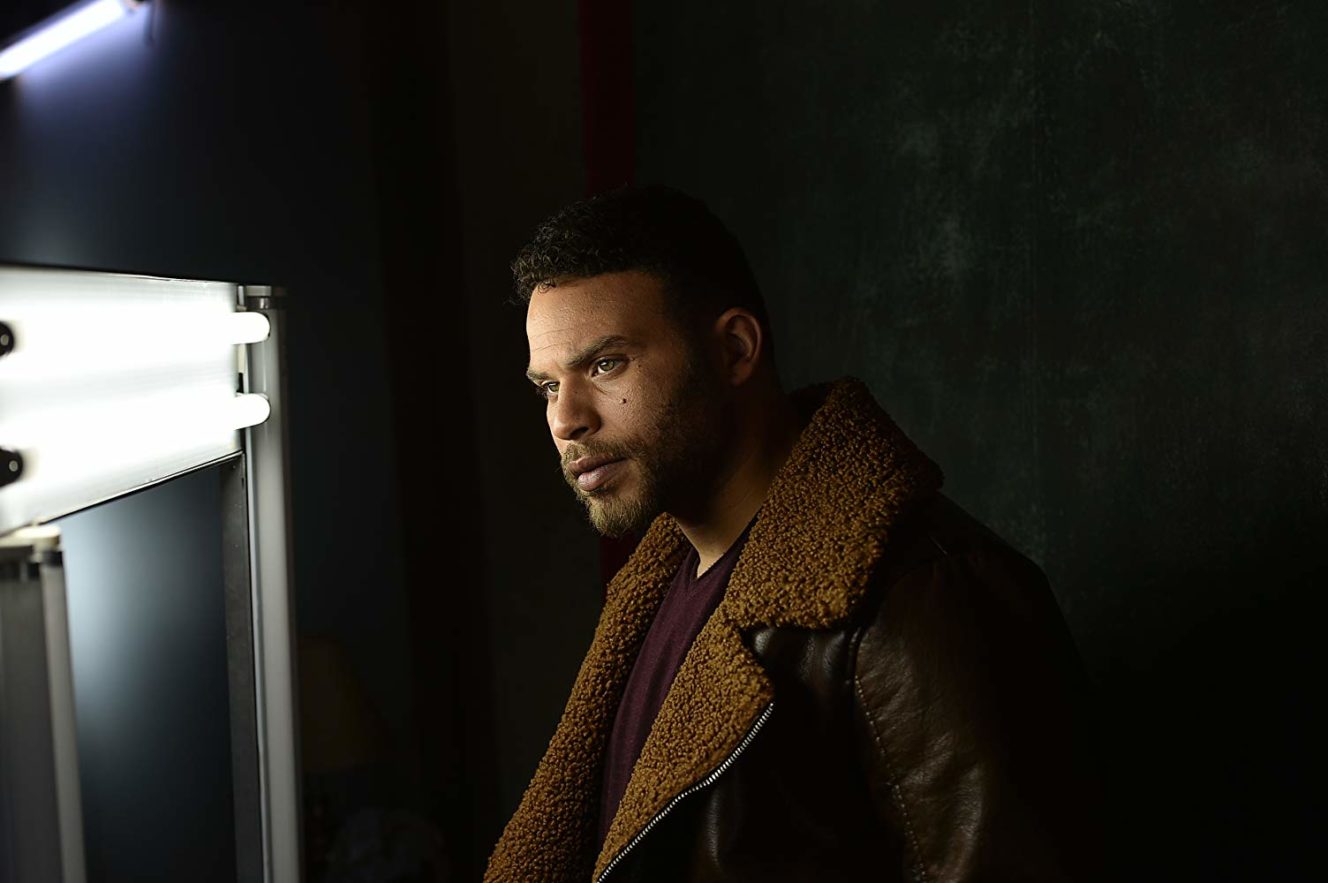 In this season, Tiffany Lonsdale appears as a new series regular as a multilingual, highly intelligent, and skilled mermaid who understands human society, is a trained warrior, and is adept with science and technology. 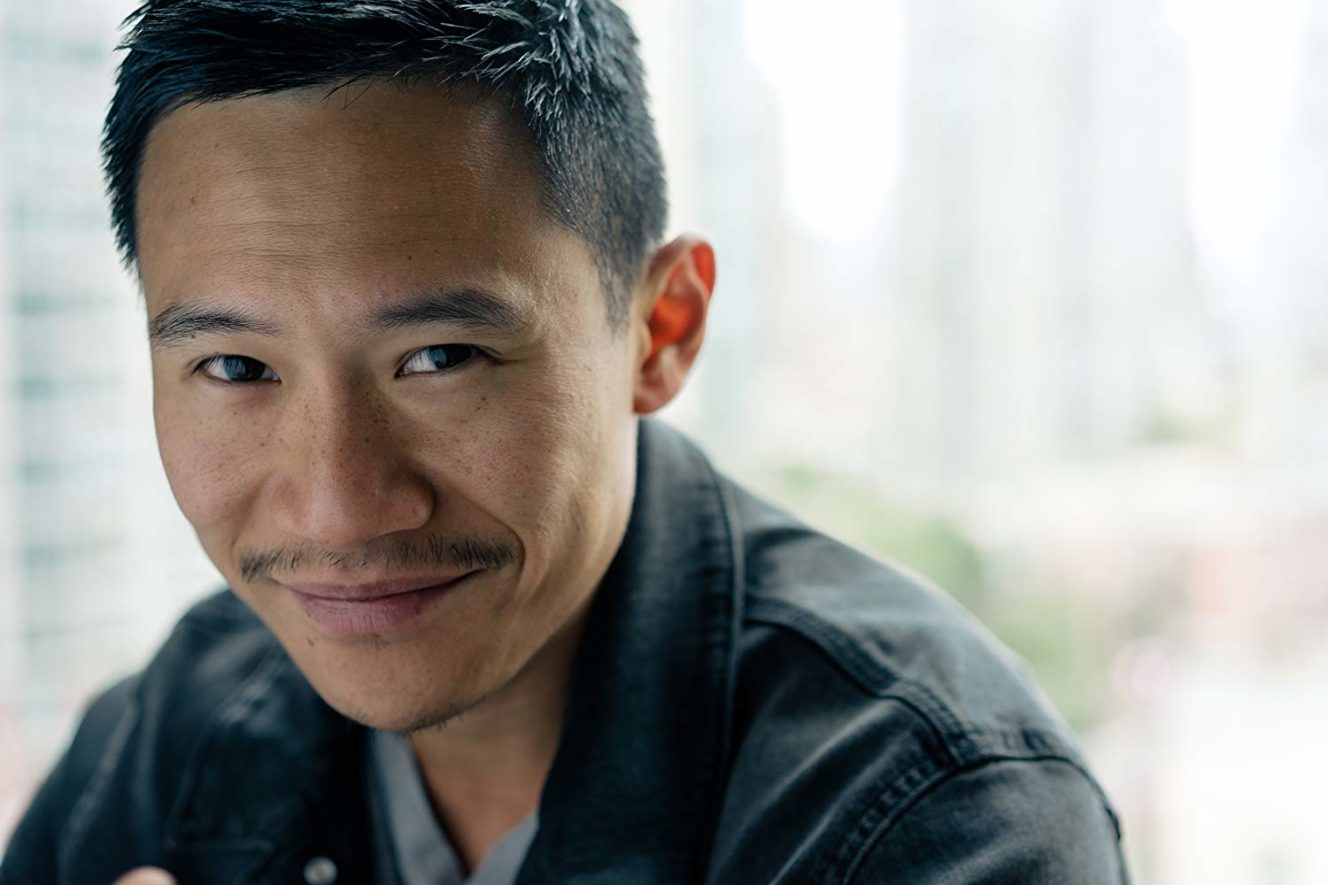 The season premiere date hasn’t been specified but it will be in spring 2020—so only a few more months to go. 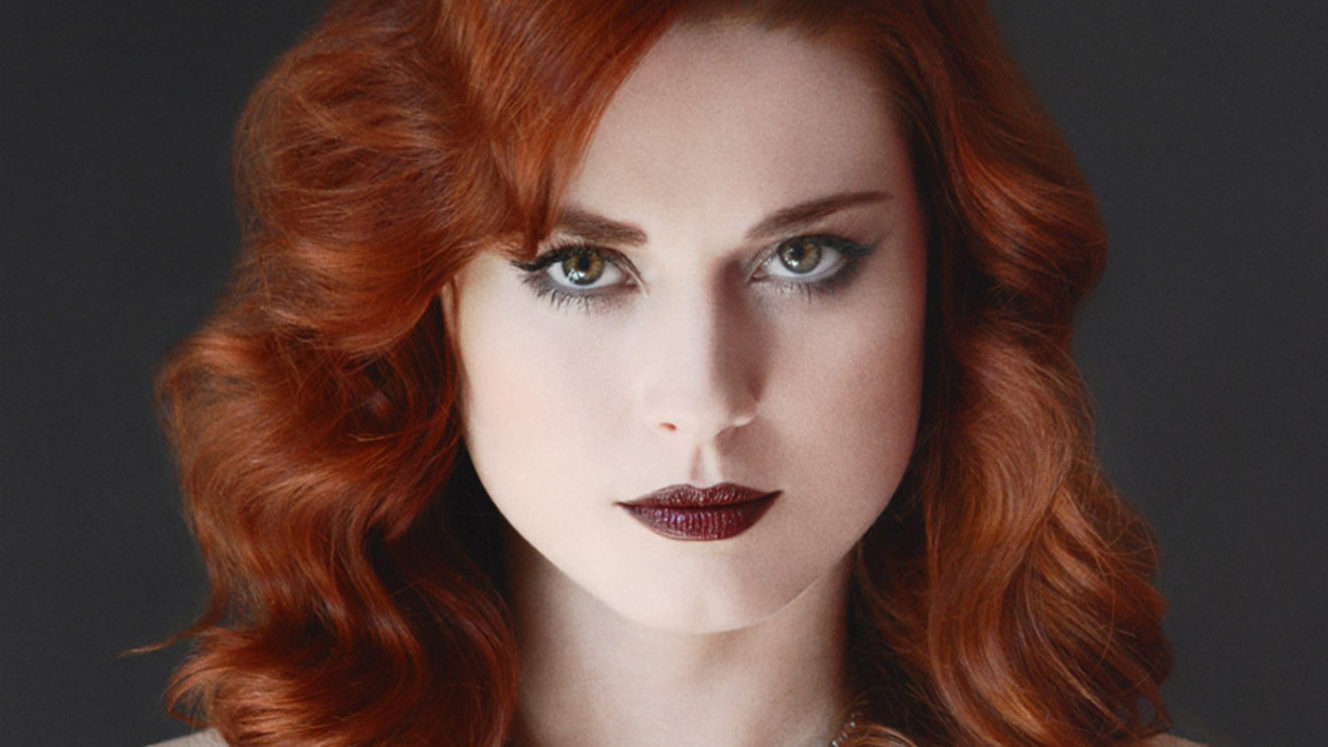 While we’re waiting for that one, it’s time to tune into some matters of the heart.

Elsewhere in the city, Virgin River, which has been shooting Season 2 since September 9, will finish up on Tuesday (December 17).

A home-screen adaptation of the novel series by Robyn Carr, this romance-drama follows Melinda Monroe, portrayed by Alexandra Breckenridge, who sells her Los Angeles home to escape the pain of her past and to start anew in Virgin River.

However, she soon learns that she must heal herself before she can feel at home in the small town. 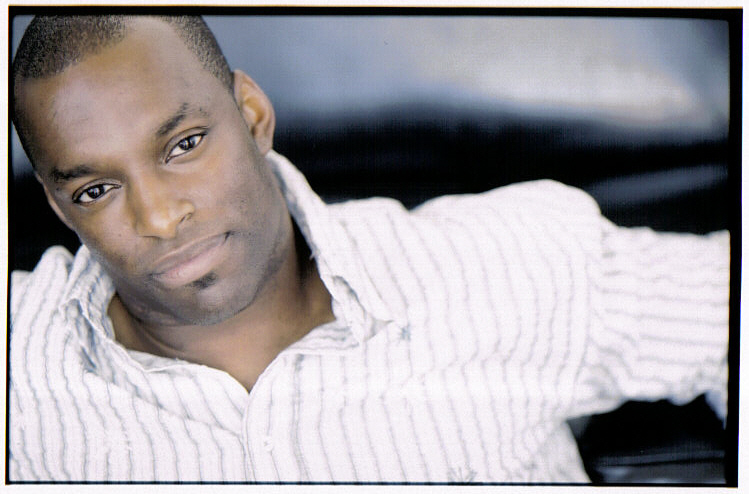 In addition to Metro Vancouver, other shooting locations in B.C. included Agassiz in the Fraser Valley. 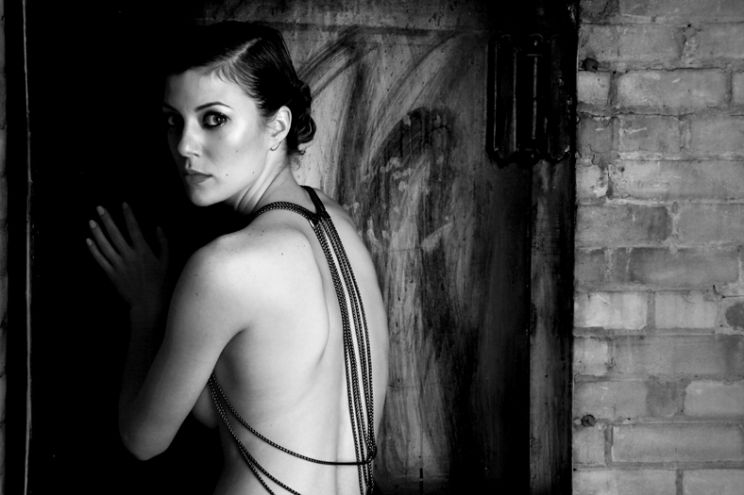 Season 1, which consists of 10 episodes, recently premiered on Netflix on December 6 so we’ll have to wait to see when Season 2’s release date will be scheduled for. 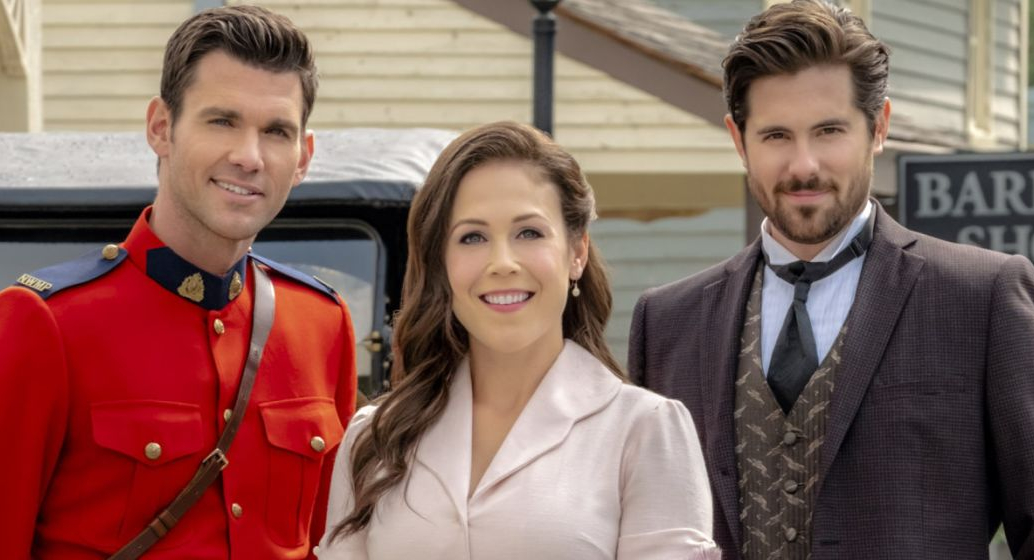 When Calls the Heart

And now it’s time for a little more romance. And more matters of the Hearties.

Its curtain time for Season 7 of When Calls the Heart on Thursday (December 19), which began filming back on August 26.

This family drama-western is also an adaptation from a book (by Janette Oke) which follows a teacher named Elizabeth Thatcher, played by Erin Krakow, who relocates from the big city to the small town of Hope Valley in Western Canada. 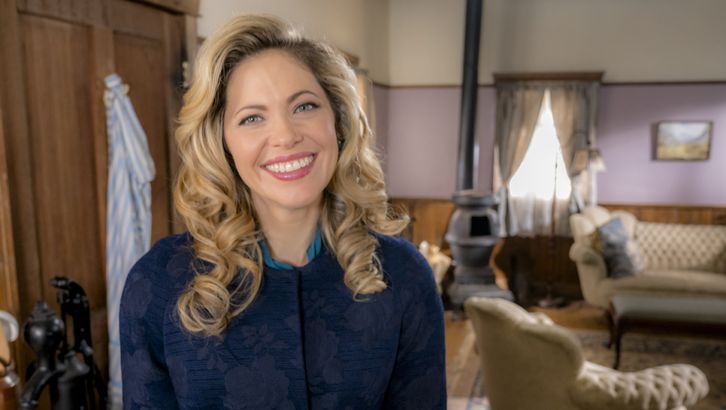 In Season 6, Elizabeth adjusted to life with baby Jack without her late husband (Daniel Lissing).

But the season finale suggested the Elizabeth may not have one love interest but two—and why not?

The seventh season is slated to be broadcast sometime in 2020 so stay tuned. 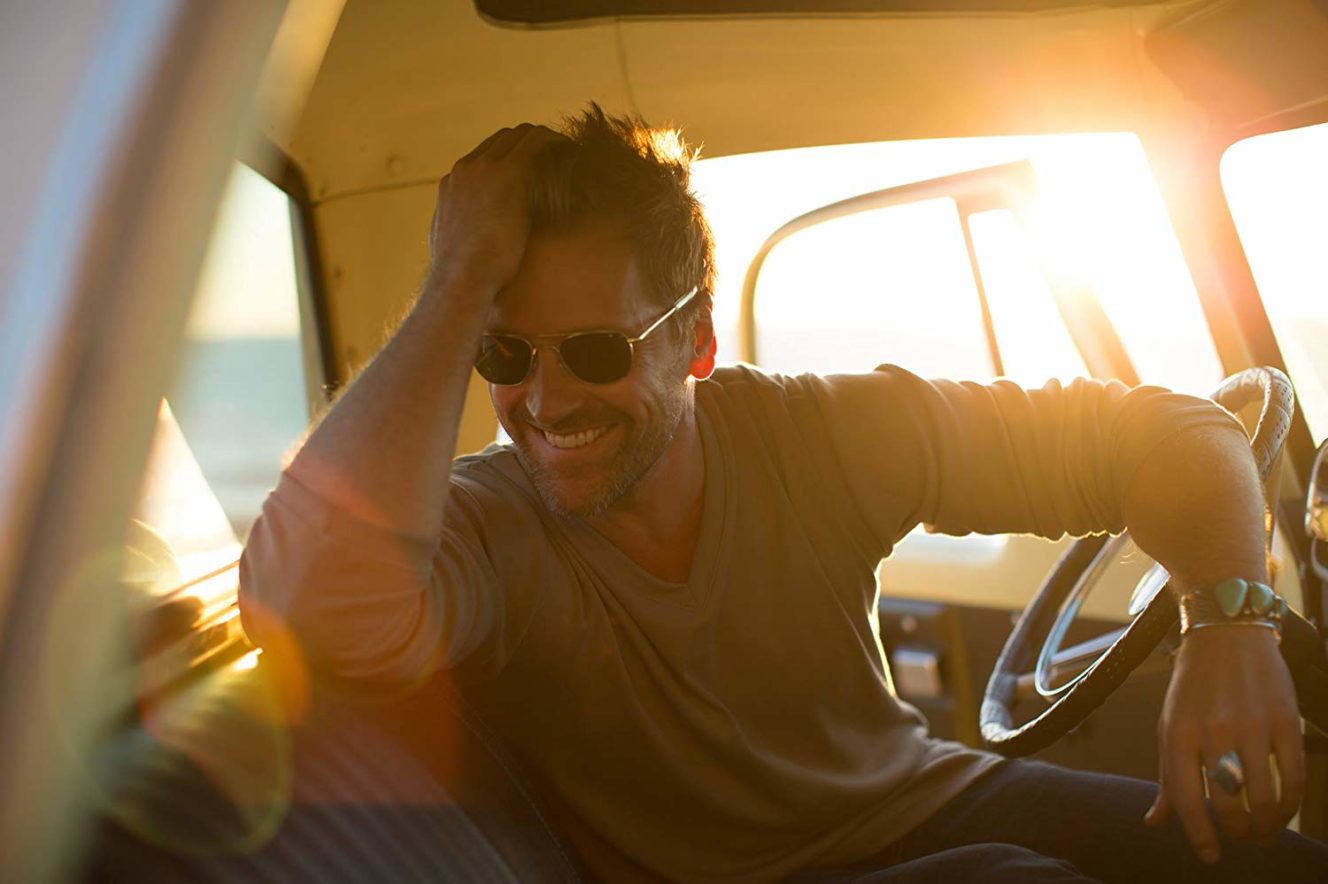 But in the interim, there’s the series’ Christmas special slated to air on Christmas Day (December 25) in which Elizabeth prepares baby Jack for his first Christmas.

Speaking of which, we’re almost at the seasonal holiday mark but we’ll have more for you in the weeks to come on what’s happening on the streets of Vancouver.