Even though Rotten Tomatoes has ranked “Home Alone” as the 52nd best Christmas movie out of 55 (um, excuse me???) It still ranks highly in most people’s hearts as one of the best movies of the holiday season.

This month, the Vancouver Symphony Orchestra is giving us one of the most unique and fun ways to watch the classic movie this December 18 & 20th at the Orpheum Theatre.

The beloved comedy classic will be screened with a backing soundtrack performed live by the Vancouver Symphony Orchestra. For 100 minutes, you’ll experience Home Alone like never before as the music written by renowned composer John Williams comes to live in a charming and delightful score. 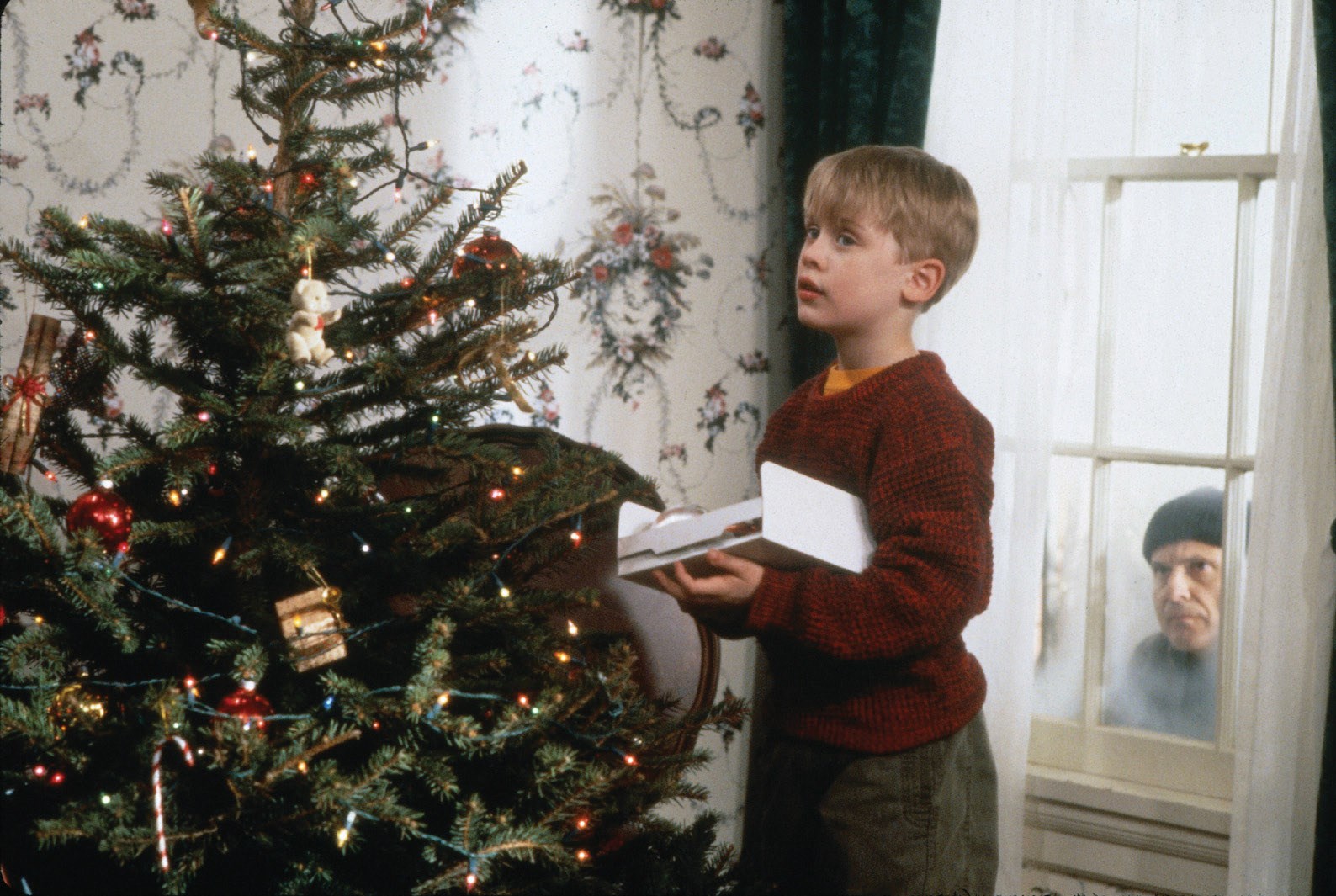 If for some reason, you still haven’t gotten around to seeing Home Alone – this is the best opportunity ever. The movie stars Macaulay Culkin as Kevin McCallister, an 8-year-old boy who is accidentally left behind when his family leaves for Christmas vacation, and who must defend his home against two bungling thieves. Hilarious and heart-warming, Home Alone is holiday fun for the entire family!

The Home Alone VSO Concert Series event will be hosted on two nights only: Wednesday, December 18 and Friday, December 20th, so make sure you get tickets before they sell out! Depending on where you want to sit, tickets will cost $40 – $100.

The performance will last for 100 minutes with one intermission and it’s open to all ages. Both events start at 7:00 pm.